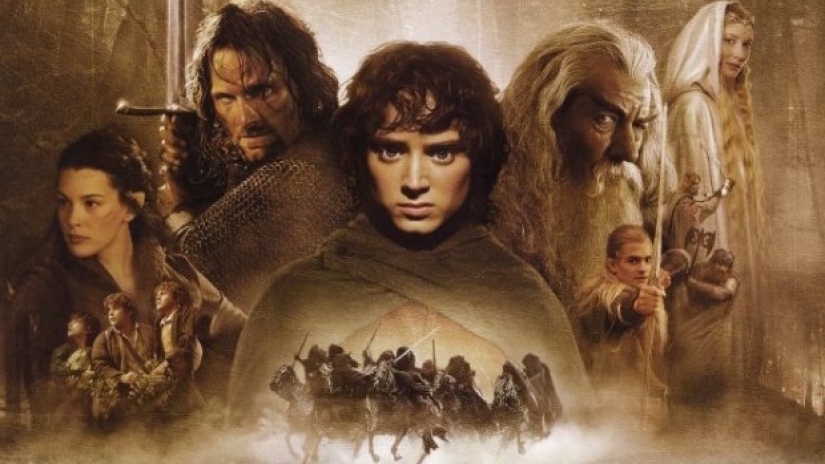 As with all things on this site, I’m late again but trust me, you are going to want to read these geeky news stories. There is some awesome stuff on the horizon and even though you haven’t asked for it I have made it my mission to bring everything together for your reading pleasure. I trawl the geeky news sites so you don’t have to! Let’s have a look and see what happened last week.

Amazon of the Rings

Everything is getting a TV show! Think of a successful film franchise and I’ll bet that if it hasn’t already had a TV show, there is one coming. Marvel have done it, DC have done it, Terminator, Star Wars to name but a few. Well now Amazon have just made a $1 billion deal to bring the Lord of The Rings world to the small screen. Said to be six different series set before the events of The Fellowship of the Rings, this could be a rival to Marvel’s Netflix universe. 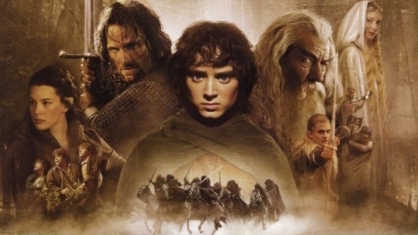 The only problem I see is that unless it is as interconnected, with character and location references like the Marvel/Netflix shows, people won’t be that interested. Also, when was the last successful ‘fantasy’ Tv show? And I’m not talking about the adult kinda show….oh wait, Game of Thrones! I knew there was something. This will be a Game of Thrones rival! Ooh things just got interesting!

The Sony cinematic universe is growing. The deal between Marvel and Sony allowed Spider-Man to appear in the MCU, on the side lines, Sony is quietly building their own universe by making Spider-Man related movies which at this point are not connected to the MCU or to Spider-Man himself! The Tom Hardy Venom film is currently filming, a Black Cat / Silver Sable film is in development, and now a Morbius film has been announced. 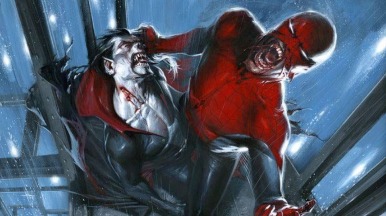 The Living Vampire has been a fan favourite for years and nearly made an appearance in one of the Blade films years back before being left on the cutting room floor. Not a Vampire in the traditional sense, Morbius was created when a scientist tried to cure himself of a blood disease suffered ‘side effects’. As with a lot of Spider-Man villains, he has an internal good vs evil struggle, which is focused around his hunger in Morbius’ case. We have no word on if it will be connected the other Spider-verse films but it probably will be. The bad news is that it’s being written by the same team that were responsible for Power Rangers, Gods of Egypt, Dracula Untold and The Last Witch Hunter……yeah.

Hitman hoping for a Hit?

Most of the Hitman video games are awesome. Both of the Hitman films are bad! Now Hitman is getting the TV treatment. Fox 21 and HULU have made a deal to bring a series which is said to be faithful to the game series to the small screen. The pilot is being written by the creator of John Wick, Derek Kolstad which can only be a good thing. Imagine a John Wick TV show but with more stealth. 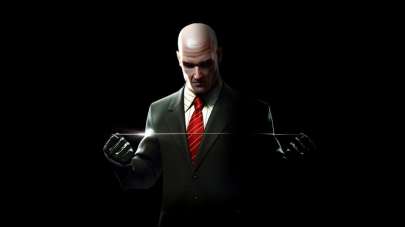 I can see it now, infiltrating buildings, swapping outfits and silently killing! It’s going to be something like a cross between Hustle, 24, Alias and the Punisher! That sounds like a brilliant combo! We don’t have to wait long either, they are aiming for a 2019 release so some casting announcements will be on the horizon shortly!

The Metal Gear Solid film has been on of the projects that never seems to be going anywhere. Always in the mix, never any news. Well it’s taken a step in the right direction as Derek Connolly, writer of Jurassic World as signed on to prepare the latest draft of the script. Jordan Vogt-Roberts is in place to direct, now all we need is someone who sounds like David Hayter to star! 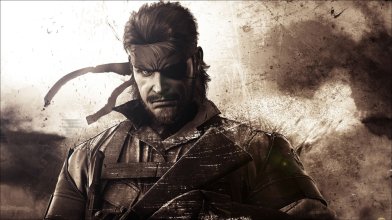 This could be an awesome film, but it will be difficult to make it faithful to the games. Unless they can somehow make a government operative going up against a giant nuclear missile firing robot with an invisible ninja believable! Sounds simple right? Right?!

Mr Franco is heading back to the world of Marvel. In yet another X-men spinoff film to be announced, he will be stepping into the rapidly increasing number of shoes of Jamie Madrox aka Multiple Man. Personally I think Franco is perfect for this role. He plays cocky, arrogant and full of himself very well, Madrox is exactly that just multiplied. If you haven’t guessed, Multiple Man’s abilities are to create exact copies of himself through physical contact. 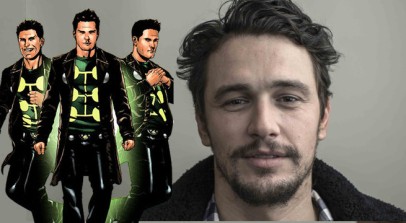 We have seen a version on the big screen before in X-Men: The Last Stand, but the less said about that film the better. It does seem that Fox are branching out in an attempt to keep their hands on the Mutant universe, their core ‘X-Men’ films tend to do okay but are usually critically panned. Deadpool and Logan showed that doing something a bit different bloody works! So maybe this is another attempt as experimenting.

Remember when I said last week that the Deadpool 2 marketing machine had started? Well it’s well on it’s way now! We have the first official teaser for the upcoming film and in typical Deadpool style, it’s not what you would expect. Check it out below.

I love this! Bob Ross is a legend and this is a brilliant homage at the same time as being widely inappropriate, the Deadpool formula as I like to call it. We do get a few quick glimpses of the actual film right at the end of the clip, mainly just shots of the main characters and some set piece hints, we still not very little about what will be occurring but for now I’m happy to sit back and watch the marketing campaign. It was brilliant last time and I don’t see things being any different this time round. Deadpool 2 arrives on 1st June 2018.

Studios really won’t stop trying with video game adaptations will they?! The Tomb Raider reboot movie is on its way and now we have our first look at the Rampage film, starring Dwayne ‘The Rock’ Johnson. The poster looks like it’s going for something really serious and could have been taken from the recent Kong: Skull Island, but the trailer is something else. Take a look.

It starts off like a stereotypical Rock action film, then quickly descends into a stereotypical Rock comedy film, starring Negan from the Walking Dead, not Jeffrey Dean Morgan, it is literally Negan in a suit. The only thing you need to know about the original game is that giant animals trash cities. And this is what we are getting in the movie too! An ape called George, a wolf and possibly and alligator? Giant animals trashing cities! It looks like a lot of fun and will probably fall into the same class as the upcoming Jumanji film, but if nothing else, the effects look great!

Well aren’t I spoiling you this week, another teaser. The sequel to Fantastic Beasts and Where to Find Them has got it’s title and a tiny little teaser! More of a motion poster than a teaser but take a look at Fantastic Beasts: The Crimes of Grindelwald.

This is essentially just a title confirmation and a look at the main cast. I don’t think much of the title, but it does have that Harry Potter feel. Jude Law looks incredible as a young Dumbledore, Eddie Redmayne’s Newt Scamander is back as well as Katherine Waterston’s Tina, Dan Fogler’s Jacob and Alison Sudol’s Queenie. Interestingly, Ezra Miller is returning, I thought he died at the end of the previous film but obviously not. I suppose I should mention Johnny Depp, he is there too, as the weird looking Grindewald. There I said it. Other than the guy front and centre most likely being Newt’s brother with Leta Lestrange on his arm, I don’t really have much to say about the teaser. I’ll wait for a trailer.

So many Incredible Teasers.

I promise this is the last one! Again, it’s not much to go on but we have the first look at The Incredibles 2! Take a look.

Jack Jack takes centre stage, displaying a range of powers and showing already that he is going to be the stand out of the film. This is also confirmation that the sequel will take place almost immediately after the first as neither Jack Jack or Mr Incredible himself appear to have aged. It’s a wonderful teaser and perfectly captures the feeling of the first film. By the time this film comes out it will have been 14 years! We have waited long enough!

Well there’s a few things to get your teeth into! At the beginning of the week I was worried I wouldn’t have much to talk about, how wrong I was! I wonder what next week will have in store for us! Stay tuned for some new podcasts episodes coming your way soon, our Thor: Ragnarok and Justice League review pod is next up! See you next time!