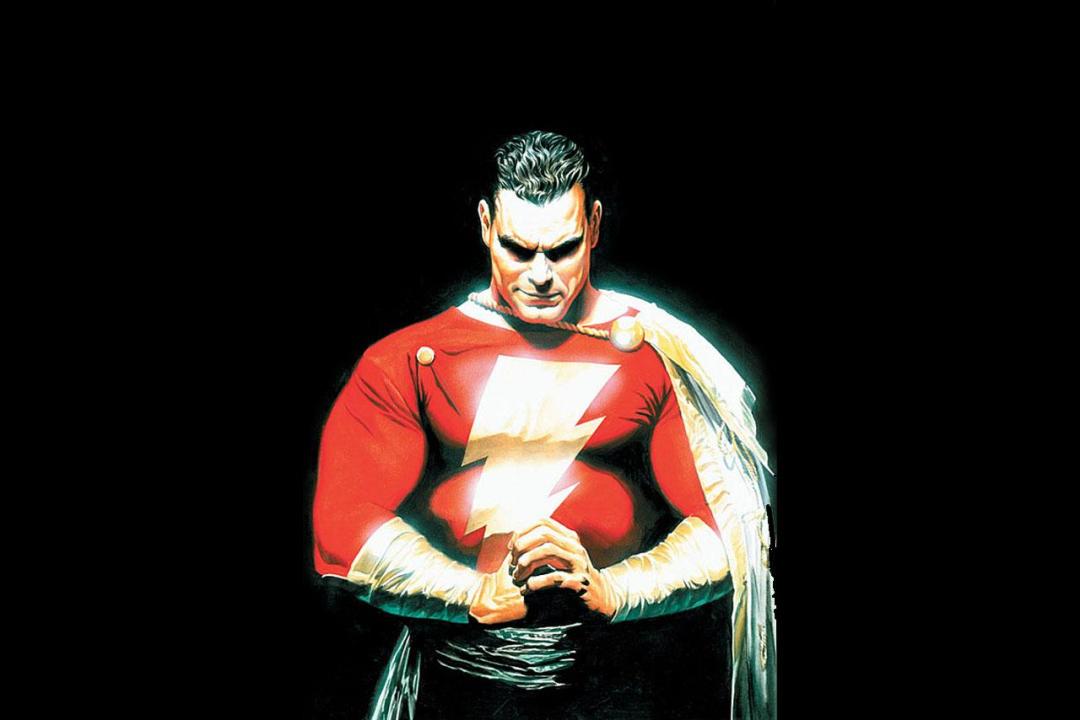 Bumper Geekly Round Up

You may have noticed there wasn’t a Geekly Round Up last week. The Jack and the Geekstalk team have had an extremely busy few days so we just couldn’t get around to it! Instead we have combined the last two weeks news into a bumper round up for you! Feast your eyes on all the goodies below (which I’m sure you’ve already read about but if you’re here then I’m going to assume you want to here what we have to say!). Move out!

It was almost inevitable but The Hollywood Reporter recently interviewed Logan Director James Mangold in which he confirmed he was working on a script for an X-23 spin-off film, confirming the success of Wonder Woman being integral in the process of this movie being picked up. It’s still very early days and we all know that films can fall apart before they even get going to so it’s going to be a while before we see this on the big screen.

No word on whether Daphne Keen will reprise the role, the setting or potential story but it’s exciting none the less. Would you want to see Keen back or an older actress for a teenage Laura?

When Matt Reeves took the help on the solo Batman film it threw a lot of uncertainty over the whole project. previously we knew that Affleck had planned to have Slade Wilson aka Deathstroke as the main villain in his script but since that has been thrown out we and not even Joe Manganiello who was cast as Wilson, knew if he was still going to appear. Whilst that is still a bit up in the air we do have some very exciting news. Deathstroke is going to be getting his own stand alone film!

The Raid director Gareth Evans is in talks to helm the project which could mean some incredible action sequences. The film will need to show off just how formidable Deathstoke is and that he’s as close to an equal of Batman than anyone. It’s looking likely Manganiello will still wear the helmet in the film, having shared an image of a battle damaged Deathstroke helmet recently on social media but there is no official confirmation yet. Bloody exciting though!

Let’s talk about something a little more concrete. Daredevil S1 was simply amazing. Season 2 was great but lacked something. To most people that something was more Kingpin. He was an incredible villain in season 1 and Vincent D’onfrio stole the show during the two episodes in Season 2. Well now we have confirmation he will be back for Season 3!

The end of Hawkeye?

Now, I like talking about rumours but I’m not a huge fan of leaks from movie sets. I won’t post images that find their way to the internet through ‘unconventional’ means but this was something I couldn’t leave alone.

In pretty much every film he has appeared in, there have been rumours that Hawkeye would not survive. He is probably the weakest link in the avengers roster abilities wise so it’s almost expected that he will meet his demise soon. There have been some photos leaked from the set of Avengers 4 that show Jeremy Renner sporting some new attire. For those not in the know, in the comics, Clint Barton previously gave up the title (and costume) of Hawkeye and forged a new path under the name Ronin and looked like this:

More of a melee samurai/ninja fighter than a ranged combatant, Ronin was a force to be reckoned with. So will we be seeing Barton take on this new role? Could this add weight to the theory that Infinity War will have universe changing consequences meaning this is an alternate universe version of Barton? I hope so! That would be awesome! Of course it might not mean any of this, that’s the problem with leaks, we don’t know the full story.

Levi is Levelling Up!

Zachary Levi is one of those actors who most people are aware of but he hasn’t actually done much. Most people will know him from his time as Chuck Bartowski in the awesome TV show Chuck and more recently as Fandral in the second and third Thor films. Without giving too much away, his acting schedule became a bit open recently but that void has been filled, and then some. Levi has been cast as SHAZAM aka Captain Marvel!! I did not see that coming.

I think this is an inspired choice. Shazam is often written and portrayed as being full of life, full of confidence and youthful exuberance, he is after all a child inside! Levi’s comic acting ability will work perfectly in this role and I can’t wait to see him pull it off. The question is will he look the part? Shazam is a physically huge character, much like Superman and let’s not forget he will at some point be going up against Black Adam in the DCEU, this means Levi will have to be close to the size of Dwayne ‘The Rock’ Johnson! That’s a lot or gym hours in store for Levi then!! I’m sure WB know what they are doing with the casting so I have no doubts he will look and act the part. I cannot wait for this!

Star Wars fans are in their element at the moment. We are getting a new film every year and have been since 2015. Until now we knew that this would continue until thew current trilogy ended with episode XI and if any other stand alone films had been announce. Well now the Queen of Lucasfilm, Kathleen Kennedy, has confirmed that they are talking about continuing the story of the current crop of characters for the next 10 years!

This doesn’t mean all of them will last that long but most likely, solo films aside, that we will get another trilogy! This exceeds George Lucas’s original plans for a 9 film series and there is no telling what those films will be about. We still have two films in the current trilogy to get through before we start thinking about what comes next! As a Star Wars fan myself I will be happy if the franchise outlast me but there will come a point where the universe will start to fade away. It might be a good idea to stop at some point and just build on the new expanded universe. This is part of the reason the original trilogy is adored world wide, it gave rise to so many other stories in books, TV shows, comics and video games. I want more and always will but not if it gets diluted.

The Krypton TV show has been a long time coming, but things are finally taking shape. Expected early next year, very little is known of the story. There has been a trailer and some plot details but now we are getting into the real meat! The show has found it’s bad guy!

Blake Ritson (Da Vinci’s Demons) has been cast as Brainiac! YEAHHHHHHHH!!!! It’s been a long time since Brainiac has been on screen and he is one of my favourite DC villains! How he is going to fit into the show I’m not sure but considering the character’s history with the city of Kandor, which is set to be heavily featured in the show, it’s going to be pretty tense a lot of the time. Until we get some more details I’m not going to speculate, but this could be awesome.

What Stranger Thing than Nightwing?

If you’ve seen Season 2 of Stranger Things then you will be very familiar with Dacre Montgomery, if you haven’t he was the guy that played the Red Ranger in the recent Power Rangers movie. Well he is up to something. Recently he posted an image to his social media accounts with no caption that has kick started the rumour mill.

If this means nothing then it seems very strange for someone who is very much in the public eye to post. Of course now everyone is talking about the posibility of Montgomery playing Nightwing!

He’s not a bad actor and I imagine he could pull of the action considering his Power Rangers performance but I have no real opinions on his casting. Not knowing anything about the story of the film (if he has been cast for the film) prevents me from judging his chances in the role. He is a good age in comparison to Ben Affleck if he were to appear alongside him and he is definitely capable of pulling off the brooding look.

What annoys me is that this post has since been deleted from his account. This kind of thing happens fairly regularly these days and a lot of time nothing comes of it, so why does it happen? Is it just the actor wanting to drum up some interest for themselves? I don’t think so in this case as Montgomery is in one of the biggest TV shows of the last few years and is great in it. Just give us concrete facts, not smoke and mirrors.

Lastly, I’m going to leave you with another tease. There have been more Avengers related leaked photos and if you don’t want any potential spoiler for Avengers 4 then look away now!

Are they gone? Okay for those who want to know everything, various photos have popped up which appear to show several characters sporting their looks from the first Avengers film. Loki, Thor and Tony Stark are all there. So what does this mean? Is this a flashback? Is there time travel involved? Confusing is what it is and seriously, movie sets need to work on their security! That’s all I’m going to say about the matter as I don’t want to spoil the film for myself any more, it was just something to get you thinking!

Well that’s all I’ve got for you this week and apologies for missing last week. I’ll endeavour to bring you another round up this time next week but you never know what can happen! For now, have a good week!!!