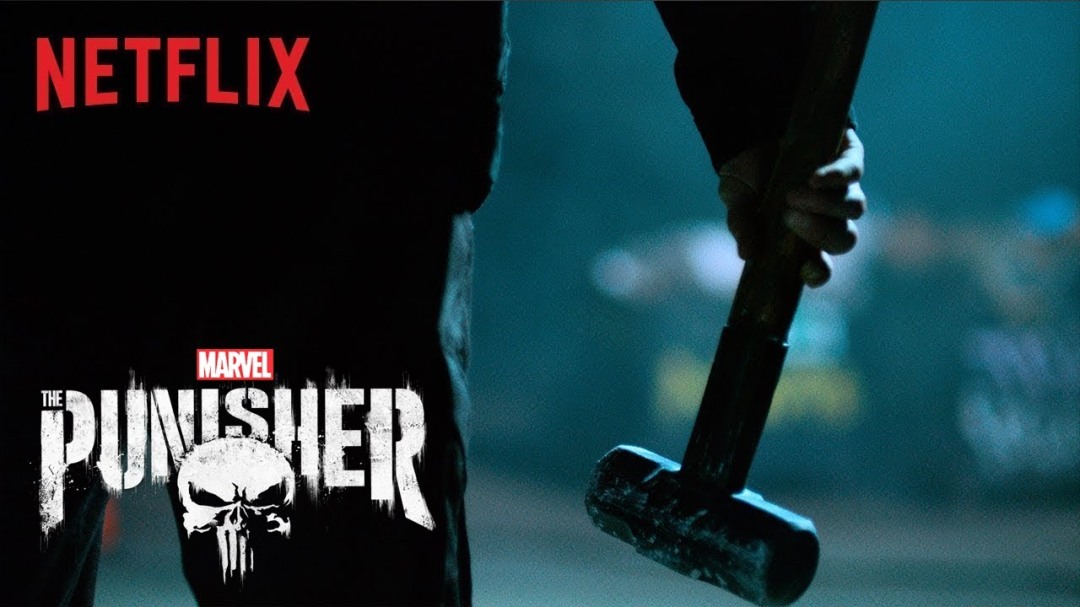 A bit of a light week news wise, most of the little stories we would usually see have been drowned out by reviews, interviews and new footage from Thor: Ragnarok. After all, the film did have it’s world premiere this week but won’t hit our screens until 27th October. Only a few more days to wait and the latest, and funnest if reports are to be believed, MCU film is with us. So what has been going on this week. Let’s take a look.

Filming has officially wrapped on the untitled Han Solo Star Wars film.  I was beginning to wonder if this film would ever be completed considering the issues, particularly changing directors so late into the project. Well all that’s left is post-production and re-shoots, probably. To commemorates this, Ron Howard released a little video thanking people for their support and announcing the fucking title of the move!!!!

The Han Solo stand alone film is going to be called…….Solo: A Star Wars Story 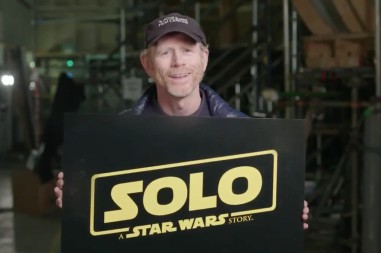 I know exactly what you’re thinking. How the hell did they come up with that? I mean it’s not like a whole team of big wigs would have been sat round a table for ages thinking of a title. It’s just a coincidence they picked one that had been banded around the internet for at least 2 years, ever since the title of Rogue One: A Star Wars Story was announced. Yes I know it’s letting us know that it’s a separate story from the main saga but at least come up with something like Smuggler’s Bounty or The Kessel Years.

Oh well, at least we don’t have to call it Unititled Hans Solo Anthology Movie anymore. Still struggling to get excited about the film itself. Hopefully after the release of The Last Jedi we will start seeing some footage.

Another Comic Book movie which is on the horizon is steadily building its cast, Titans has added Ryan Potter (Big Hero 6) to its ranks playing the emerald skinned, animal transforming , Beast Boy. I wouldn’t be surprised if his casting had something to do with his video audition to be the next live action Robin. 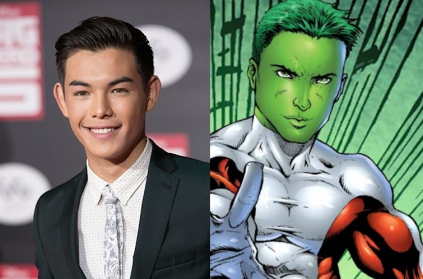 This time he may not have been the choice to fill the tights of the Boy Wonder in the Titans film but Beast Boy is a much loved and interesting character. Hopefully the visual effects will do the character justice, Potter certainly has the personality to match the wise-cracking, fun-loving Gar. I’ll be keeping an eye on this one.

Oh boy this is a biggie! We have a brand new trailer for Marvel’s Black Panther. I told you things would be stepping up after Thor: Ragnarok! Well this definitely raises the game! Have a look!

Even though most of what we see here is an extension of shots from the previous trailer, there is so much new and awesome stuff on show! A much closer look at the new Panther suit, lots of Wakanda shots, Kilmonger getting his own Jaguar suit and Klaw having a sonic hand!!!! Wooooooooooooo! I can’t go into more details because I’m too blooming hyped. In fact I’m just going to go and watch the trailer again!

I thought I’d finish this weekly round up with something small…….NOT! The freaking Marvel/Netflix Punisher show finally has a release date!!!!! Clear your diaries on 17th November 2017. Lock yourselves away from your loved ones, get Metallica ready on your sound system, turn the lights off and binge what is sure to be one of the most brutal, hard-hitting and visceral comic book TV shows ever. If you don’t believe me then take a look at the new trailer that came with the release date.

Told you! I’m right aren’t I? I love it when I’m right. Less than a month to go, the only downside to this 17th November release is that it coincides with the release of Justice League. I know which one I’m going to prioritise!!!

Short but sweet this week. I’m sure there will be something more meaty in the week to come and if not, we’ve always got the release of Thor: Ragnarok to talk about and oh yeah….we’re going to at MCM London Comic Con this weekend so…….the round up might be a bit late! Bye for now!