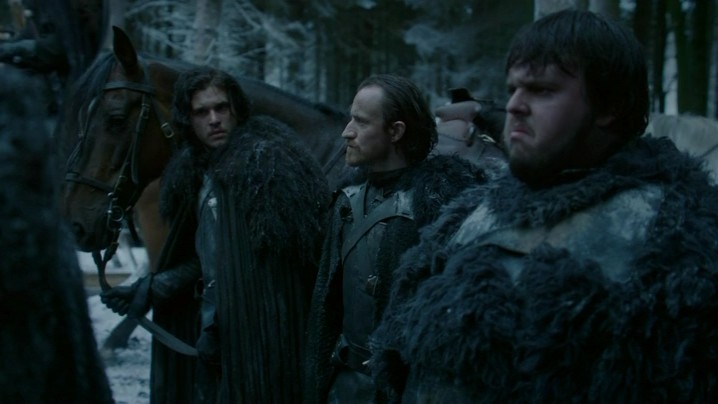 Season 2 episode 1 ‘I’m not remembering that’

Season 2… I cannot believe I have actually made it to the 2nd season!! After the last season I can only imagine the roller-coaster I am in stall for… lets find out… I guess.

Well that’s Season 2 started! Who ever thought Sammi would get this far? Stay tuned for Episode 2!