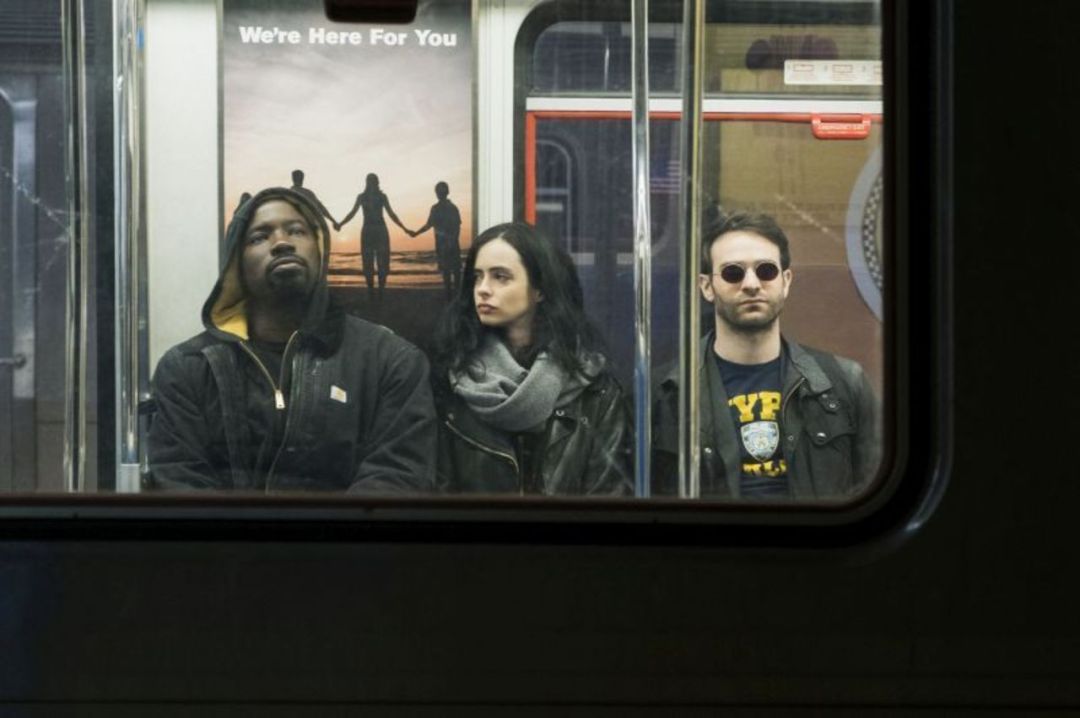 Thought on The Defenders Episode Seven

Second to last episode- I honestly didn’t think I’d make it this far into the series. Given how abruptly the last episode finished, I’m looking forward to see where this story is going now!

That one was a little bit on the slow side and had too many scenes which were effectively the same conversations repeated. It feels like there is still a lot of ground to cover in this last episode. I don’t know if The Hand will be finished off, but I hope so as otherwise I can predict it becoming too drawn out in future series. I’m also a bit concerned that Coleen might not make it out of the series alive.