There are a million and one Wonder Woman reviews out there already and more will surely follow, but I couldn’t call myself a superhero movie fan if I didn’t take the time to talk about it. The Jack and the Geekstalk team discuss the movie on our latest Geeks Talk Podcast episode but I want to just discuss a few specifics.

First of all, I’m not going to review the film in extreme detail, picking it apart and analysing every little piece. I just want to talk about certain things that occurred to me while watching the film, but let’s do a mini review now. 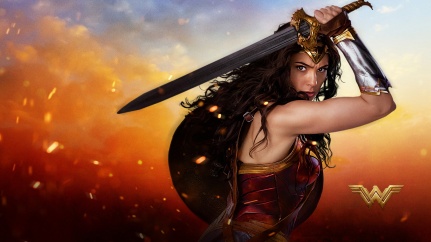 I enjoyed the film, that is certain. It is not a perfect film by any stretch but I had a good time watching it. It’s not a stretch to say that this is the best DCEU film released so far and while I still prefer Man of Steel (possibly an unpopular opinion), I acknowledge Wonder Woman to be the better film. The story was solid, the acting (for the most part) was good, the score was engaging and fit the visual tone and the action set pieces, bar one sequence were very entertaining. There will be countless comparisons to Marvel’s Captain America: The First Avenger which are hard to argue against, particularly the last act (it’s almost a carbon copy) but I like that film too so I didn’t mind it.

Gal Gadot was incredible. I loved her in Batman v Superman and she has now had the chance to build on that performance. We see her grow from a naive, sheltered young woman to a confident, empathic woman who will stop at nothing to protect those in need. Her arc is clear and her emotional development is in the forefront as she experiences the world of men. She looks amazing at all times during the film and while a lot of the time it looks like she’s posing for a photoshoot she looks great. 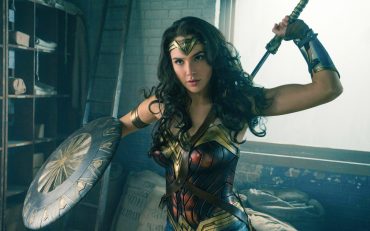 Chris Pine was good too but played exactly the same character as he usually does. He’s basically Kirk in World War 1. The relationship between Steve Trevor and Diana was believable if a little forced towards the end of the film, the back and forth in the jacuzzi chamber and on the boat leaving Themyscira was brilliantly funny.

It’s the supporting cast and the effects where the film falls down. The rag-tag group Steve brings together are instantly forgettable, something which I’ll talk more about in a minute. The bad guys varied from comical to unbelievable and I think some of the casting was off. Some of the digital effects were very weak, especially considering there are films out now like Guardians of the Galaxy Vol. 2 which rely heavily on CGI effects that looks incredible. There are times when it is very clear actors of suspended from wires and other times when the characters look so different from the real actors that it pulls you out of the film. Also, the third act falls into a very common superhero film trope of having a big CGI bad guy with the actors flying around a green screen stage, but not done very well. At least they didn’t have a big beam in the sky, they almost did but not quite!

Before I spoil everything let’s issue that warning. From here on out there will be HUGE SPOILERS. If you don’t want to know more about the film then leave now, watch the film and come back. You back yet? Okay, let’s go.

You haven’t asked for it but here’s my musings on DC/WB’s latest offering…What did I ‘wonder’ about Wonder Woman? 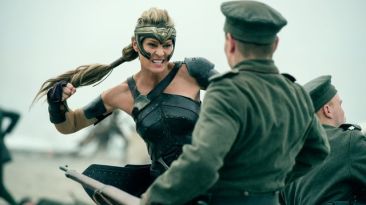 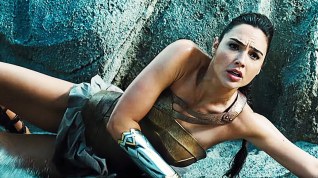 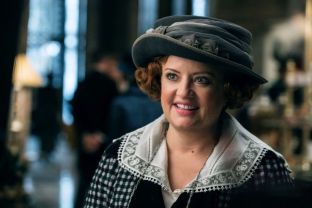 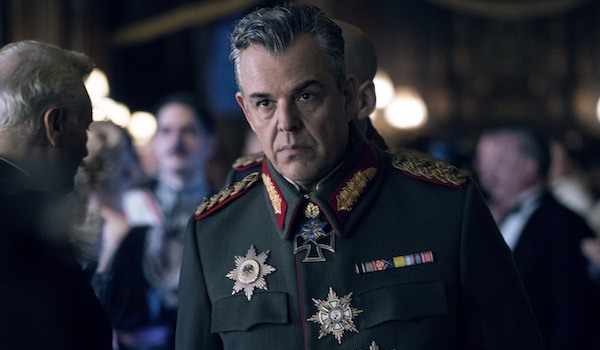 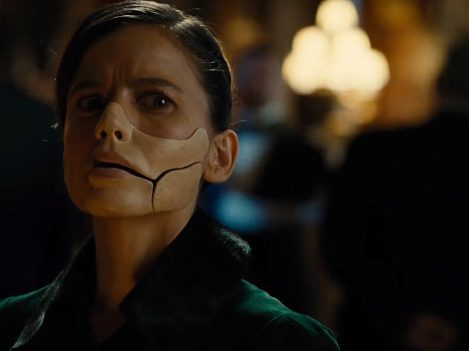 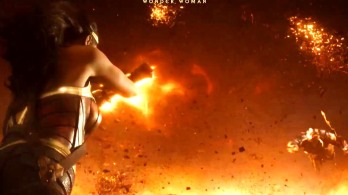 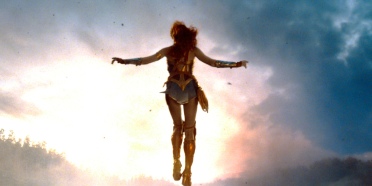 Phew…..you made it to the end of my mindless ramblings. This is just a taste of the way my mind works, most of which I am unable to articulate. These are some of the things I thought when watching the film but I’m sure more will come to me soon. The film was good, not great but definitely enjoyable. I can’t wait to see more Wonder Woman in Justice League later in the year and am so happy a sequel is already being talked about.

What did you think of the film? Do you agree with my list? Did anything occur to you during the movie? Let us know in the comments below.