A sequel to fan favourite Deadpool was expected, especially considering the box office success it achieved. Everyone involved in the films production were confident a second film would happen, even the film itself acknowledges the fact in a credits scene! So when the official confirmation came shortly after the release of the film, no one was surprised.

Something that did catch people off guard was the recent departure of Director Tim Miller. Citing ‘Creative Differences’, a term being heard all too often these days, Miller will no longer be helming the return of the Merc with the Mouth. 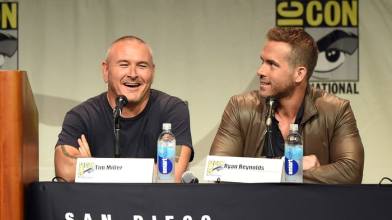 Word has come out that Miller and Ryan Reynolds had very different views on where the character should go in the next film and there have been reports that the Miller’s projected budget of the sequel would be almost 3 times that of the first, possibly pressuring Reynolds to go bigger and badder!  Maybe 20th Century Fox weren’t happy about this figure, considering the first only had a budget of $58 million.

It’s my opinion that the smaller budget and close relationship that Reynolds had with the character that made the film such a hit. It was one of the most accurate comic book big screen adaptations to date and I think that’s because everyone involved cared about the project. 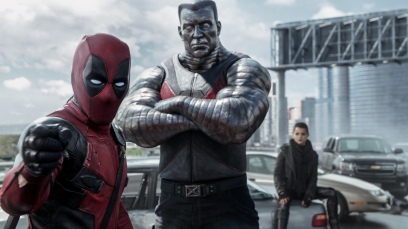 A follow up was always going to be difficult and I don’t think it will achieve the same success. Was the first film so good because of the novelty? Will the audience want something different for the character? With additional characters such as Cable, and possibly Domino joining Mr Pool on screen is the film going to be more of a team flick? It’s going to be difficult to have people on screen who will compliment the Merc’s characterisation!

So what do you think? Is Deadpool 2 doomed before it even gets going? Who would you choose to replace Tim Miller? What do you think Wade Wilson will be up to in the new film? Let us know in the comments below.

Oh and don’t worry, Miller isn’t short of work, he’s now moved on to helm a new Sonic movie! Because we all wanted one of those…..honest we did…..why Sonic?!