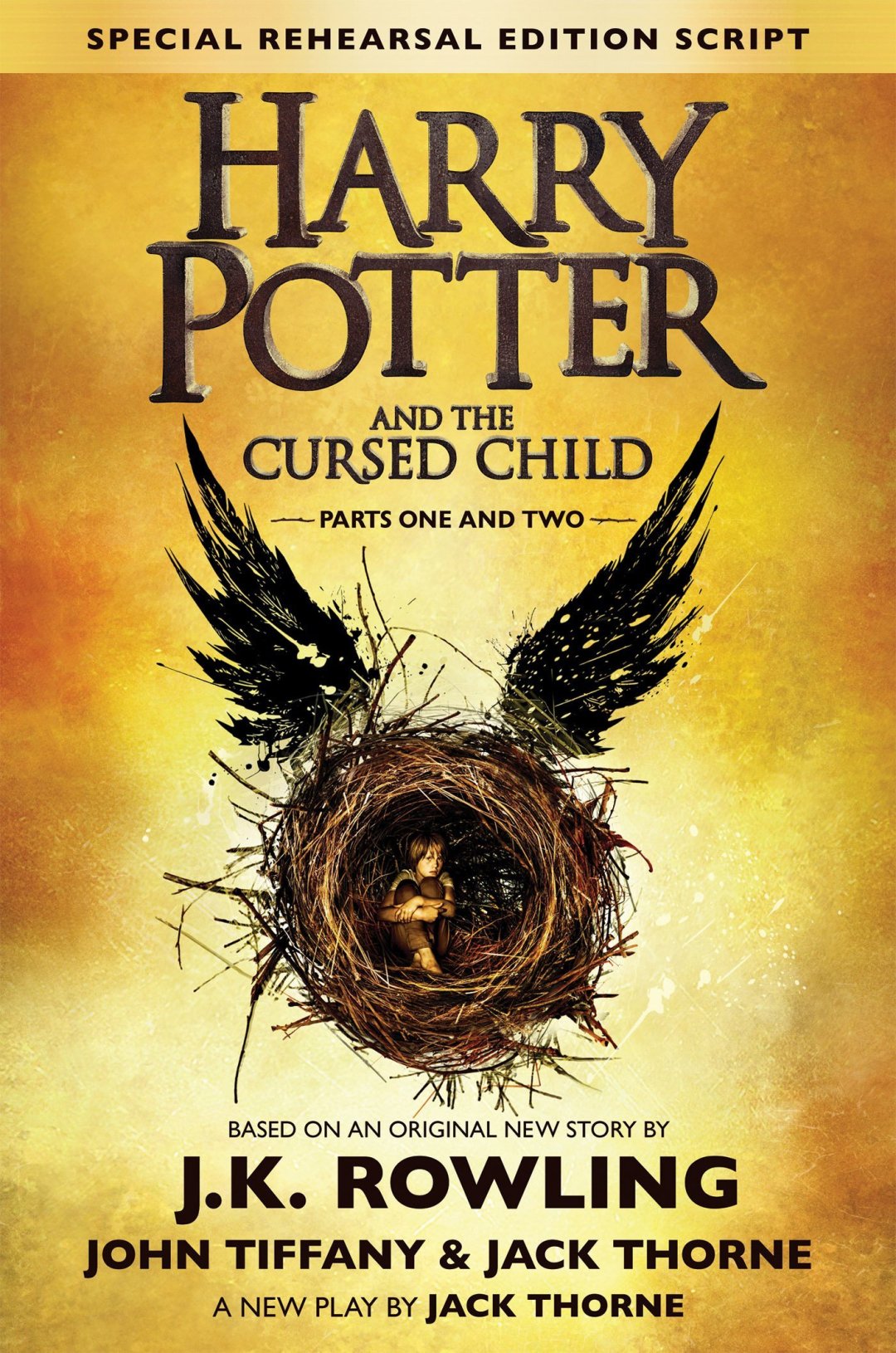 Harry Potter and the Cursed Child

I am very fortunate in that my sister-in-law works in a bookshop. Specifically she works in the children’s/young adult section of a bookshop which meant I got a copy of the book delivered to me at home on the day it was released. I’m also very lucky because I love Harry Potter. It’s pretty well documented on the blog that they are my favourite books, and how often I re-read them (note, I have not forgotten my re-reading series- in the commotion of a house move, toddler etc I haven’t managed to get the posts typed up, I promise they are coming). So I’m pretty lucky that so long after the original series of books concluded, I get a whole new story.

And what a story it is. I’m not going to dissect it in intricate detail here, 1- because I don’t want to entirely spoil it for those who haven’t read it yet and 2- because it will be subject of a re-read post at the end of the main Harry Potter series! But I do want to tell you a few things about it. 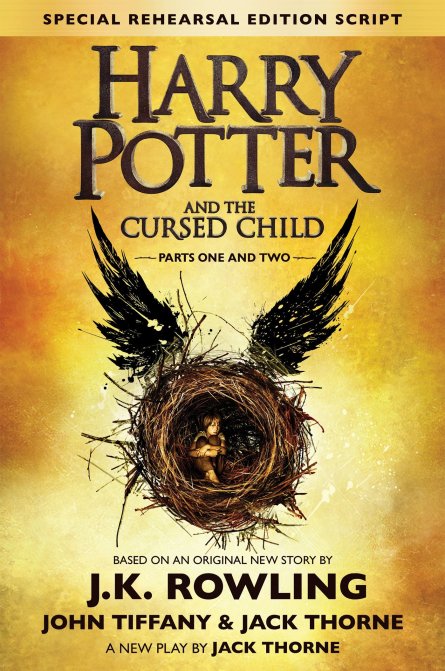 Firstly, if you have not read it and don’t know much about it, this is a script of a play, not a fiction novel. This does make a difference, but stick with it. I’ve heard that some have purchased the book, only then realised that it is a script and thus returned it without reading. Personally I loved the side notes and stage directions, they were written with somewhat of a mischievous humour – it felt like they twinkled at me, inviting me in on the joke. Also, it means you can move through the story at quite a pace, which was a massive bonus for me as I was reading in the toddler’s naptime, and there was no way I was putting this down before it was finished! What that does mean you compromise on though is the characterisation – in the novels you get time to explore the character’s feelings and really understand them, where as here you are getting a snapshot of them in the moment. At times I had to remind myself that this was Harry Potter, a character I knew, in order to put some of his behaviour into context (and on occasion remind myself he isn’t a complete prat).

This was not the story I thought I was going to be reading, but there was so much in it to love. A few of the points I really appreciated;

I also love the title, the story still leaves the question unanswered; who is the cursed child? There are actually many that it could apply to in this story; Harry, Albus, Scorpius, Cedric, or Zelphi.

There were a few things though that I felt were missing, or I didn’t feel like they fit quite as well;

Overall though, this story showed us that so much can change but the characters at their core remain the same. You do have to make allowances for the fact that this is a script- this story is meant to be told visually, so you don’t get the same depth as the previous books and sometimes you have to fill in some blanks yourself. I came away from the book wanting to see this play more than ever, and secretly hoping for a film to be made of it!

Let me know what you thought of it too, and I’ll be including a bit more detail when I re-read it.