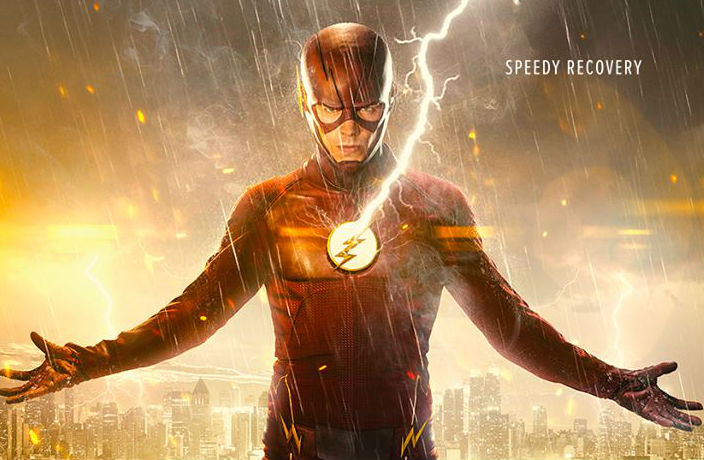 Not to be left out of all the fun at SDCC 2016, The CW Network released a bunch of footage.

Season 3 of the Flash is probably the most anticipated show of the Autumn because everyone wants to see what the effects of Barry changing the time line will be!

Check out the trailer below!

Right! So much stuff in that trailer some old and some very new!

It looks like the Flashpoint story line is off and running (excuse the pun). Barry saved his mother from the Reverse Flash which leads to an entirely new world for him. He gets sucked back to the future and finds that everything has changed.

He retains all his memories and presumably his powers (which he shouldn’t have, but I’ll go into that later), his mother is still alive and his parents are still together. This is probably where the good things stop. 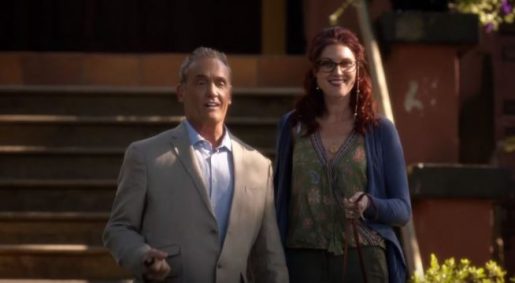 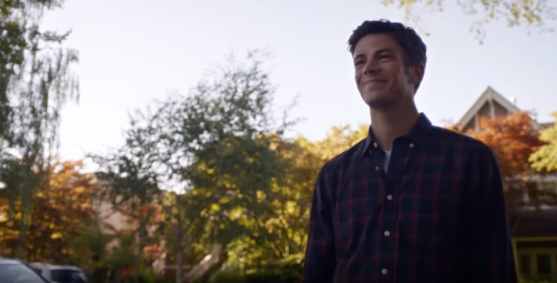 Iris barely knows who he is, is she still working in Jitters or were they just meeting for a coffee? 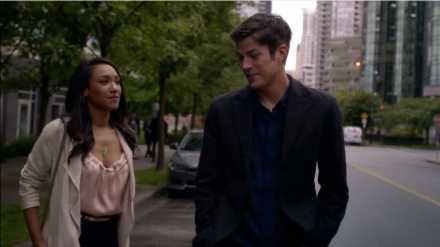 Harrison Wells is no where to be seen! We know Tom Cavanagh will be in the show but when Barry returns to the present S.T.A.R. Labs has become Ramon Industries. Cisco is now the richest man in America! How has this come about? He behaves very differently so I’m sure there are some secrets there. He also has no memories of Barry! 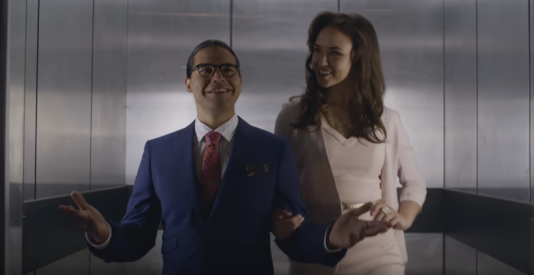 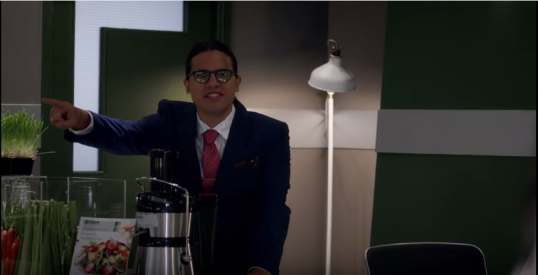 Joe West seems to know him but doesn’t like him? It appears that Barry still has his job at CCPD, which he shouldn’t because of Flashpoint, but him and Joe don’t get on.

Eventually Iris finds out that Barry is from a different place and that they were more to each other where he came from, saying this to him while he is wearing his Flash suit. He reveals his secret identity to her again! Dammit Barry! 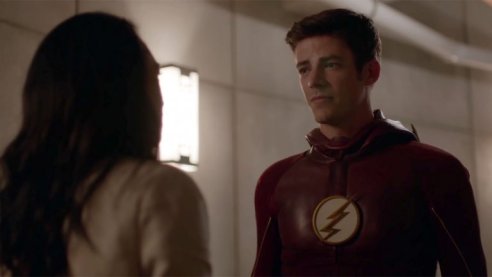 Our old favourite the Reverse Flash is back and he seems to know exactly what is going on! He tells Barry that this life is a mirage and is screwing with him and those he loves. Will his powers be affected? Are the ripples still spreading? 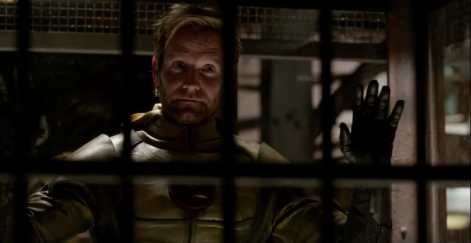 Who is Dr Alchemy? A new recurring villain or bad guy of the week? It’s likely that This will be Tom Felton’s character as we know he will be a series regular. I’m interested to see how they show his villain persona on screen! A mix of magic and science!! 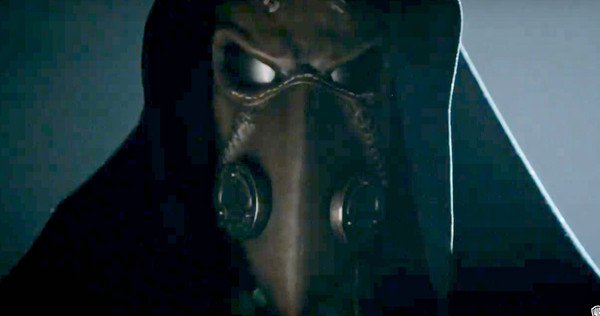 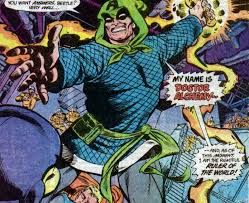 We see Team Flash surrounding Wally West in a lab bed, could this be just after he has obtained his speed powers? Wally as Kid Flash confront yet another evil looking speedster! The rumoured Black Racer! 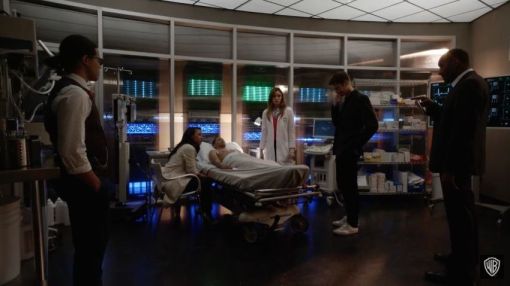 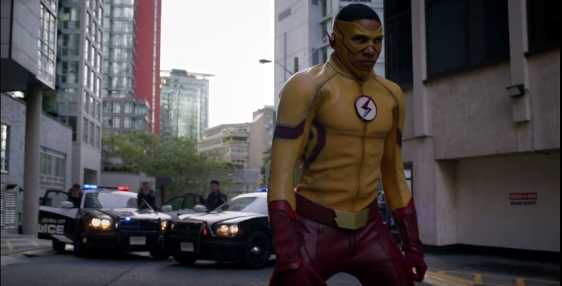 Barry is keeping the Reverse Flash in a cage underground, who taunts him by saying “Who’s the villain now Flash?!”. Barry is acting a lot like Zoom was, holding someone against their will and leading a double life.

So Flashpoint has screwed with Barry’s world, but it hasn’t gone far enough! Barry should not have his powers anymore. Saving his mother removes his motivation to go into forensic science, so he will not be struck by the lightning and therefore never becomes the Flash, meaning there will be no Reverse Flash to cause the accident that gives him his powers.

So much more would not happen in this new world but I’m sure the show runners don’t to want to reset their world completely, and the effects more than likely won’t last all season.

All in all it’s a really good trailer and I’m really excited for the new season. I just know the implications of Flashpoint won’t be as far reaching as they are in the comics. But this might not be a bad thing!

What do you think of the trailer? Excited for the new season? Let us know in the comments below.