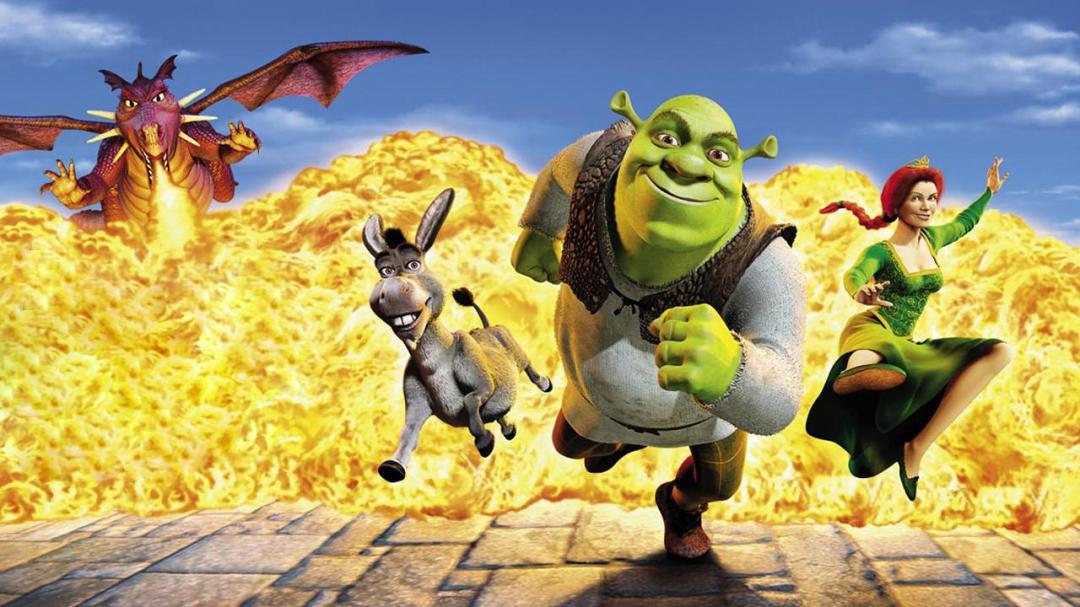 Ever since Comscast took control of Dreamworks Animations the rumour mill has been full of potential stories.

The one that seems most likely is Shrek. With an excellent first instalment the series made a hunk of money for the studio, quickly followed by and equally successful sequel.

It was after this that the franchise lost steam and even a couple of spin off films, shorts and a stage show couldn’t save it. 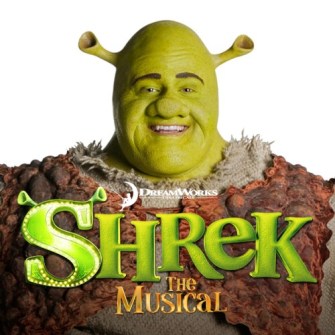 The novelty of having the stereotypical fairytale ogre be the hero was fantastic at the time but quickly wore thin. I’m not sure bringing the characters back is a great idea. What story are they going to have?

Putting fairytale characters in unusual situations with contemporary humour did work and even though the animated family film is making a comeback in recent years, particularly with the success of Frozen, I don’t think it’s time for the swamp dwelling hero to come back.

Would you like to see Shrek back on the big screen? Are there any other franchises you would like to get a return? Let us know in the comments below.